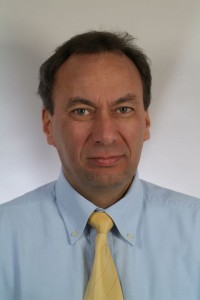 Nautisches Buero Bremen was founded in 1986 by Capt. John P. Marcus as a small business enterprise.

In the end of the 80th the founder became member of the sea trials team of Bremer Vulkan Werft in Vegesack.

From 1992 on he acted as sea trials captain on behalf of this yard. 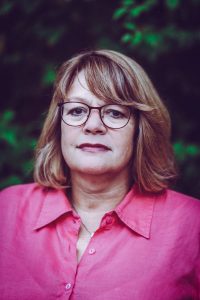 Helen Harjes received single procuration for all NBB company, personal and financial affairs in 2011. All crew and personnel matters are dealt with by her.

All personnel have long-term experience in yard trials and deliveries.
All seagoing personnel hold the complete set of valid STCW licenses (some have additional MCA licenses) and health certificates.
All personnel are personally insured against accident and illness.
The company is insured by German underwriters.